My name is Angela and I have complex Post Traumatic Stress Disorder. In 2016/7, I had a psychotic break, was hospitalised twice, had Electro Convulsive Therapy and then started trying to get better.

This is a short list of the biggest lessons I learned.

1. No-one is immune to mental illness

The last time I was hospitalised before 2017 was in 2001, following an attempted suicide. At this time, I presented as a dual diagnosis patient, suffering from opioid addiction and the risk of homelessness. I was living in the highest risk categories for psychosis and wasn’t really surprised.

2. There are always warning signs

My biggest warning sign was the dangerous situations I didn’t see forming. I was in a workplace bullying situation but because I worked for a charity, I was trying to justify it as ‘an acceptable challenge’.

In 2016, I achieved several personal ‘bests’ for warning signs that I just wrote off.

I wasn’t eating at work because I never had time. I regularly medicated before work to manage the stress. I stopped driving on the way home most days just to cry. And, most scary at the time, I was making several complaints each week about the workplace’s physical risks (without thinking about the emotional risks).

3. There’s a fine line between visibility and risk

When I decided to go public with my story in January 2017, I was hoping to shamee my former employee into humanity. That didn’t work, they just upped the abuse from their lawyers and landed me a ban from Uniting Churches in my region.

What did happen was that a lot of people saw my videos and some told me about the authenticity and generosity of my passion being made public. This felt like I was helping but was hard to hear.

Some days, I wish none if it had happened. On others, I can feel that courage. I still couldn’t tell you definitively whether I made the correct call.

4. Some fights just get you bloody 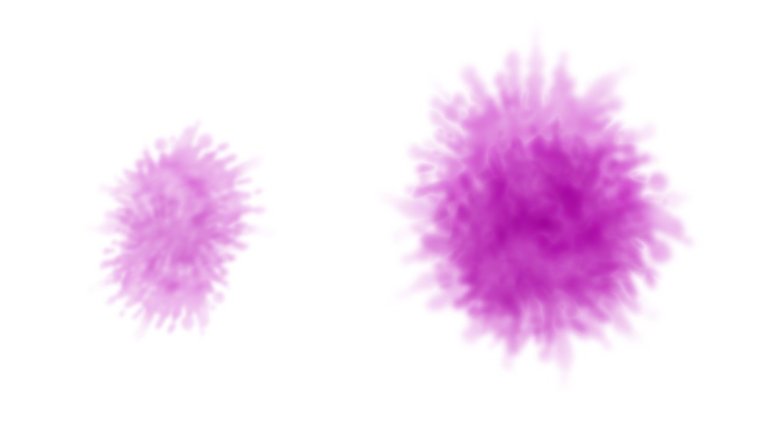 I didn’t realise, during the midst of my psychosis, that the organisation I was up against was completely untouchable. That’s just the way that suicide prevention has been embedded in the Australian consciousness. They are the ‘experts’ on suicide prevention and the real media discourse in this country excludes suicidal voices.

Despite some signs that I was into something, including numerous comments confirming dangers in charity workplace across Australia, my concerns and the bullying I’d suffered wasn’t enough evidence to gain traction.

I was telling real stories and highlighting real risks, but my psychosis made me an untouchable source.

At least one media source who I personally know blocked me on social media to prevent me asking them for support. Others just ignored my messages.

I became invisible because of my visibility.

During the psychotic break, I lost much of my social base and several remarkable networking opportunities. I was banned and excluded because I was a ‘risk to others’.

The hardest example was a writer’s group I belonged to on Facebook. I posted about my issues, hoping for some support, but my posts were reported to admins as dangerous. I was approached and asked to moderate my actions and then banned for posting an apology.

This group was regularly discussed as essential networking for Australian women who write. The group description touted the inclusive space, and admin were actively recruiting ‘minority moderators’. But I was too mad and now I’m out and there’s no way back in, or even to talk to admin and ask for a second chance.

It’s the losses like this one that make me feel that it’s not worth the risk to disclose.

6. Speaking while psychotic destroys your voice

There is a level of confidence inherent in psychosis that is remarkable. You can think faster, process more and see strange links BUT nothing you think or say can be trusted because you’re psychotic.

Coming down from the confidence rush is hard. I know that the risks that drove me mad were real. I know that what I wrote and filmed over January 2017 was all rational and justified.

But I can’t believe it because I was psychotic. It’s taken me nearly a year to find my words again and start trusting in myself.

7. Every trauma I experience adds another layer to my damage and increases future risks

During the first hospital stay in 2017, the psychiatrist told me that writing my memoir was like ‘doing surgery with dirty fingernails’. He told me that my obsession with research leads me into negative feedback loop that reinforces the past traumas.

I’d already studied the impacts of trauma on the body, and what he suggested makes sense. For me, each trauma takes me back to being a small abused child, my brain trying to process the impossible. Keeping myself safe from trauma is a full time job.

So that’s what I learned from sharing my psychosis with the world.